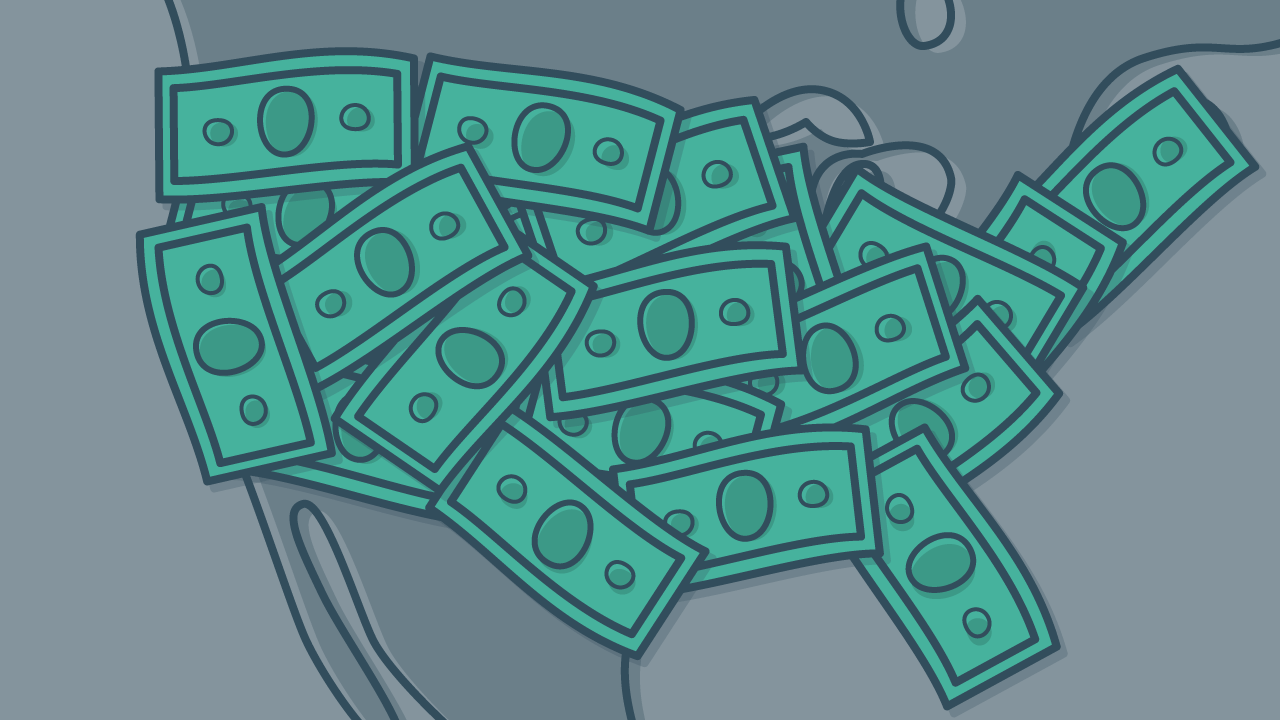 Tax policies are detailed and convoluted. Many guides try to pack in as much information as possible, which makes reading the guide almost as overwhelming as reading the original tax policy! So we’ve kept it simple. We’ve zeroed in on the most necessary information to grasp how sales tax nexus works in the USA.

As the title promises, here’s a brief-but-thorough guide to US sales tax nexus in the physical and digital realms.

What does “nexus” mean?

“Nexus” refers to a commercial connection in the state.

Traditionally, it has meant “sufficient physical presence,” and there are multiple ways to satisfy the requirement of a “sufficient physical presence.” It can be through a brick-and-mortar office, a single sales representative, a high-grossing affiliate business, or even using cookies on computers located in the area. (Cookies aren’t physical, but the computers are? Your guess is as good as ours. More on this later.)

The trick is to know your status. And that is tricky, indeed.

It’s tricky because nowadays there are several different kinds of nexus, and they vary from state to state. (We’ll explain those definitions in a minute!)

Plus, many states are changing their nexus definitions in order to capture tax from remote sellers. Who are remote sellers? According to Streamlined Sales Tax:

“Remote sellers are generally businesses that sell their products to customers in a state, using the Internet, mail order, or telephone, without having a physical presence in that state.”

So, other types of nexus have emerged that go beyond the physical to the distance-selling and digital realms. These are especially important to watch since the Supreme Court decision on Wayfair in June 2018, which knocked the “physical presence” precedent off its throne, setting off a wave of new tax policies that affect remote sellers.

Never fear. By the end of this article, you’ll have a much clearer idea of where your business stands and the steps you need to take to stay compliant with US tax law.

Definitions of nexus: the evolution from “physical presence”

The original concept of business nexus was a physical presence in the state: a store, an office, a warehouse. This was pretty straightforward, as it referred to a permanent structure in a given location.

Over time, the concept of “physical presence” expanded to include a presence in the state, either temporary or permanent, that generates or helps fulfill sales.

So, you or a sales rep attending an event where you make sales, or even connect with potential customers who convert later — this would count as nexus. Certainly storing your inventory in a state would count as nexus, as well. (In today’s world of Amazon FBA and the like, some states tax the marketplace site, some tax the seller.)

There’s even the possibility of a “trailing nexus,” which means even after you’ve picked up and left a state, the physical presence nexus will still apply for a certain period of time. Only a few states have trailing nexus, which last anywhere from one month to a year.

Other forms of sales tax nexus

These nexus target how you derive your sales, extending “physical presence” to your marketing campaigns and online practices. To be clear, these forms of sales tax nexus apply to ALL businesses. They’re just the most important ones to know for online businesses, specifically.

You have an “affiliate nexus” if you’re affiliated with a business or individual in the state and sales are generated from this connection. Referrals are the most common revenue source associated with this nexus.

States that have some version of an affiliate nexus rule are Arkansas, California, Connecticut, Georgia, Illinois, Kansas, Maine, Missouri, Minnesota, New York, North Carolina, Pennsylvania and Rhode Island. Many of these states have minimum sales thresholds, so the nexus (and tax obligations) only applies once you surpass a certain amount of gross sales.

Similar to affiliate nexus, a click-through nexus exists when your business receives sales referred by another business located in the state. If you run ads or links on an in-state website, which channels potential customers and new business to you, this counts as the aptly-named click-through nexus.

States that have some form of click-through nexus on the books include Arkansas, California, Connecticut, Georgia, Illinois, Kansas, Louisiana, Maine, Michigan, Minnesota, Missouri, Nevada, New Jersey, New York, North Carolina, Pennsylvania, Rhode Island, Tennessee, Vermont, and Washington. Again, most states have a minimum sales threshold for this nexus, so the rule only kicks in once you surpass a certain amount of gross sales.

A few states consider software or web cookies on in-state devices as a business nexus. These include Massachusetts, Connecticut, Rhode Island, and Ohio. In all cases, the sales thresholds for this nexus are pretty high.

This one is broad, and will likely become THE nexus to rule them all, making obsolete all other tedious rules (i.e., those listed above).

The rule? Any kind of economic activity could trigger nexus, once it reaches a certain amount. Generally, states with this nexus have a threshold in place. The common threshold is $100,000 in annual sales, or 200 separate sales transactions, but exact numbers can vary by state. For further information on the development of these economic nexus policies, read our blog post on the recent U.S. Supreme Court decision of Wayfair vs. South Dakota.

Check out The Ultimate Guide to US Economic Nexus for more information!

What to do if you have nexus

Here’s a quick rundown of what to do when you confirm you have nexus in a state:

If you sell in a state where you do not collect taxes, you should double check the local policies there. Better safe than sorry! 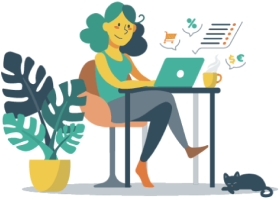